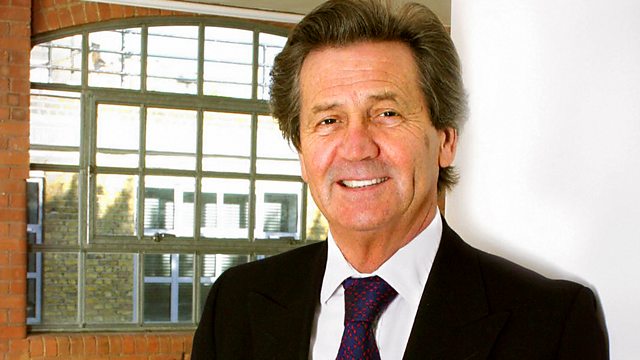 4 Extra Debut. Melvyn Bragg asks if the 400-year reign of Received Pronunciation is finally over, as increasing pride is taken in regional accents. From August 2011.

"It is impossible for an Englishman to open his mouth without making some other Englishman hate or despise him." George Bernard Shaw.

A hundred years ago, Shaw ridiculed the British obsession with class, recognising that its most powerful expression was not in what someone said, but how he or she said it.

An imperative for anyone at public school or studying at Oxbridge, was speaking in RP, a 'non' accent which denoted all that was masterful in the British Empire.

But changes are afoot. Cheryl Cole's push from American X Factor because of her Geordie accent has exasperated many Brits, who love her AND her accent and think the Yanks are missing out.

Using a wealth of archive, we hear how the drive to hide linguistic, geographical roots often went hand in hand with a desire to be seen as part of the metropolitan set. The fear of being labelled as provincial, unfashionable or rustic would develop into "RP" - Received Pronunciation.

With access to archives of soldiers during the First World War, Melvyn discusses the rarity of hearing different accents at the time. He points out that RP was the 'non' site-specific accent of the officer class while everyone else was identified by their regional accents.

The BBC burst on the scene with Lord Reith who insisted that RP be used for BBC broadcasting, arguing that it had greater 'clarity' and was better suited for broadcasting.

We hear about the post war levelling and the move away from RP. The popular music scene developed an accent of it's own - John Peel went to public school, but cultivated a soft scouse accent, instinctively recognizing this as an acceptable voice in popular music - adopting a non-standard UK accent - with 'Jafaican' as one of the burgeoning metropolitan accents - suggesting individual freedom

Getting to Know My Father