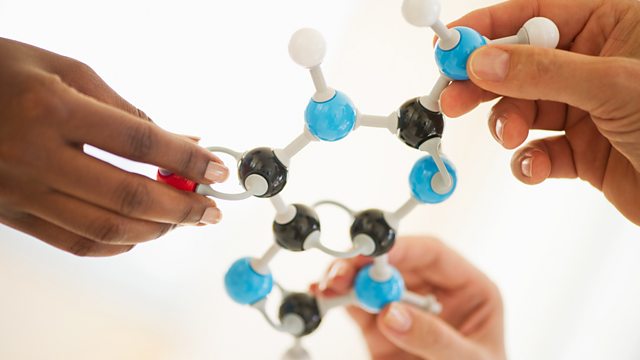 Science: From Cradle to Grave

Dr Ben Goldacre explores what happens when science takes the long view and reveals how these pioneering longitudinal studies are the bedrock of medicine.

In medicine, there are few certainties when it comes to cause and effect. Diseases can take a long time to develop and people tend overall to live a long time. And during their lives they're exposed to an almost endless series of experiences that might alter their risk of developing a particular condition (diet, social class, lifestyle, economics, education and so on). So the only way we can be reasonably certain about the risks is to observe vast numbers of people over a long period of time and record what happens to them. It's costly, it's unbelievably slow but it works and it's the bedrock of medicine. Without the numerous evidence-based discoveries that have come out of decades of longitudinal science, medicine would be stuck in the dark ages.

In this programme, as part of the Generations Apart project which launches the following week on Radio 4, Ben Goldacre, medic and author of the Bad Science Column, explores the past, present and future of longitudinal research. How did these monumental long term-studies come about? What have we learned from them and what do we still need to know?

Ben talks to some of the pioneers of epidemiology including Sir Michael Marmot whose famous study on civil servants changed our view of executive stress and Professor Diana Kuh, who worked on the original 1946 cohort study. And he meets the scientists behind a new UK Birth cohort study, starting in 2012 which will track a whole new generation of children, starting from their development in the womb to their final days of life.