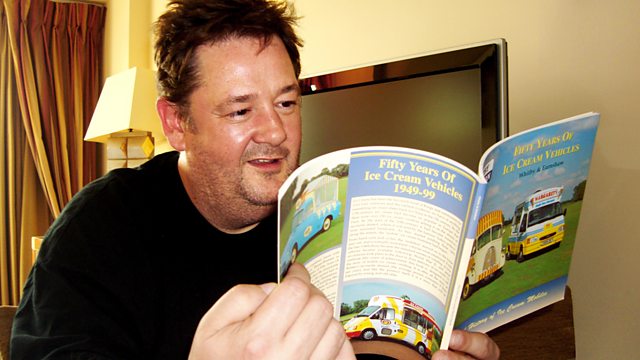 Sound designer Jim Carey celebrates the colourful history of one of our great national treasures - the British ice cream van.

For over a hundred years extravagantly painted wagons have been delivering extravagant looking ice creams to the streets of Britain. What are the origins of these curvacious and pastel skinned creatures? Why are there so many people of Italian origin involved? What has Margaret Thatcher got to do with it? And, providing the acoustic backdrop for generations of British summers, where do those evocative chimes come from?

Written and presented by Jim Carey

Produced by Jim Carey
A Loftus production for BBC Radio 4.