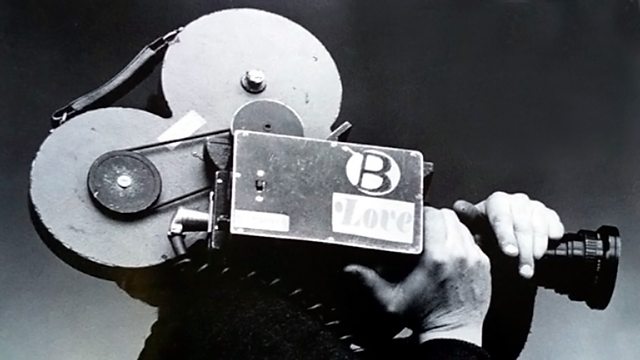 Camera That Changed the World

The story of the filmmakers and ingenious engineers who led the fly-on-the-wall revolution by building the first hand-held cameras that followed real life as it happened.

The summer of 1960 was a critical moment in the history of film, when the fly-on-the-wall documentary was born. The Camera that Changed the World tells the story of the filmmakers and ingenious engineers who led this revolution by building the first hand-held cameras that followed real life as it happened. By amazing co-incidence, there were two separate groups of them - one on each side of the Atlantic.

In the US, the pioneers used their new camera to make Primary, a compelling portrait of American politics. They followed a then little known John F Kennedy as he began his long campaign for the presidency. Meanwhile, in France, another new camera was inspiring an influential experiment in documentary filmmaking. Chronique d'un Ete captures the real lives of ordinary Parisians across the summer of 1960. Both these extraordinary films smashed existing conventions as handheld cameras followed the action across public spheres into intimate and previously hidden worlds.

In The Camera that Changed the World this remarkable story is told by the pioneers themselves, some of whom, such as DA Pennebaker and Al Maysles are now filmmaking legends. Back in 1960, they were determined young revolutionaries.