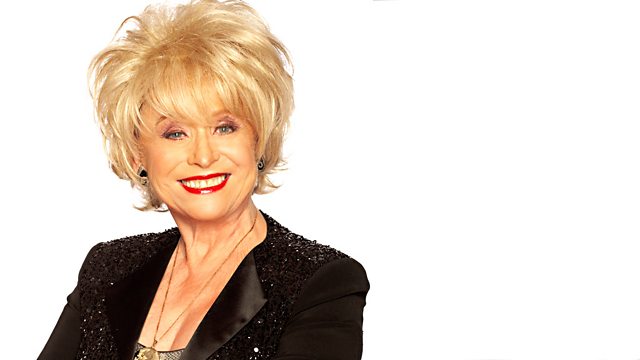 Barbara Windsor features music written for great British comedy films, including scores from The Belles of St Trinians, Chicken Run and the Carry On Suite.

The BBC Concert Orchestra is conducted by Gavin Sutherland, with guest vocalists Mary Carewe and Michael Dore on hand to perform movie songs from The Italian Job; Notting Hill and Alfie. Plus memories of a Great British comedian who was hailed as a superstar in Albania - Sir Norman Wisdom.