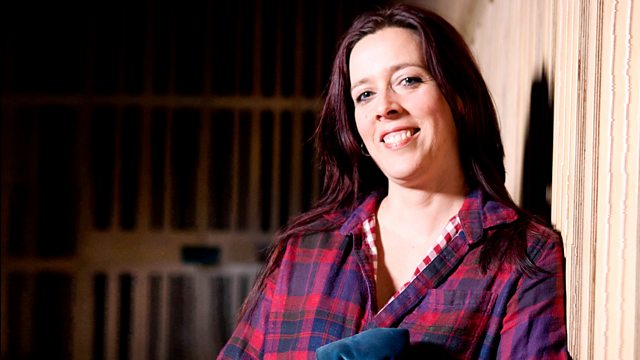 Traditional musician Kathryn Tickell performs world premieres of new music based on Northumbrian folk tunes by composers Howard Skempton, Peter Maxwell Davies and Michael Finnissy. Recorded at the 2011 Bath Festival, the programme features world premiere performances of three BBC commissions, inspired by the traditional music of the North East of England, and each taken in new directions by some of the UKs most respected composers.

Traditional repertoire from Northumbria and the Highlands, alongside: