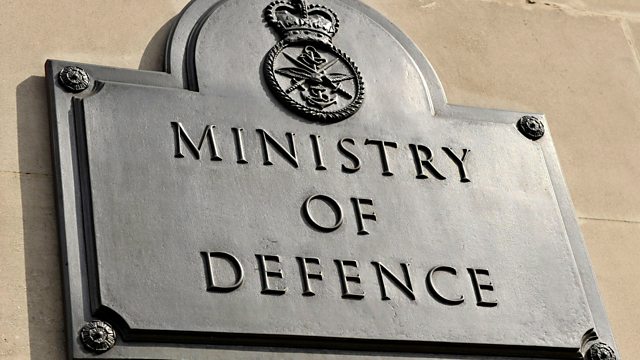 How did the MOD lose track of over 5bn pounds worth of military equipment? Adrian Goldberg asks why the system is in disarray and asks what's the risk to frontline troops.

How did the MOD lose track of over 5bn pounds worth of military equipment? Firearms, ammunition, even a plane fuselage are unaccounted for. A tenth of all the specialist and valuable Bowman radios have strayed from their rightful place. The Ministry of Defence insist that doesn't mean they are not being put to good use somewhere - but there's no way of knowing. Antiquated systems mean that accurately recording and despatching items from the hundreds of thousands of lines of stock is a virtually impossible task - nearly half of all deliveries to Afghanistan are late. Adrian Goldberg enters the labyrinthine world of the military stores and distribution networks and asks where some of the 'mislaid' equipment is, how it got there, and the impact on troops.