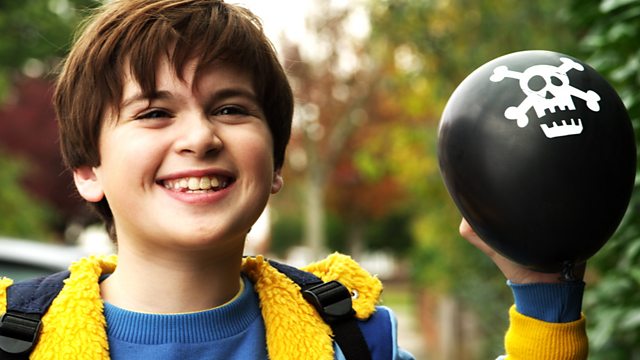 Horrid Henry the movie, and Nicholas Crane on Towns

Horrid Henry has made the transition from Francesca Simon's books to the big screen in 3D. Mark Eccleston reviews the film starring Richard E Grant, Anjelica Huston, Jo Brand and lots of kids.

Nicholas Crane, co-presenter of the TV series Coast, discusses his new four-part series Town in which he explores alternatives for urban living by focusing on four British towns: Perth, Totnes, Scarborough, and starts his journey in the Shopshire market town of Ludlow.

After the judges have met today to decide this year's Man Booker Prize longlist, chair of judges Stella Rimington reveals the list of novels that captured the panel's imagination and the ones that didn't quite make it.

Tomorrow an exhibition opens celebrating the life and work of the painter Sir Charles Lock Eastlake, who became the first director of the National Gallery in London, and was described by one contemporary as the 'Alpha and Omega' of the Victorian art world. Charles Samaurez Smith, himself an ex-director of the National Gallery, explains why we should thank Eastlake for the quality of today's collection.