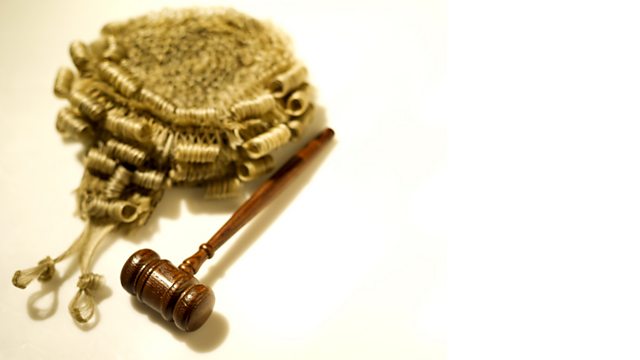 4 Extra Debut. Debbie Wiseman explores the life of the composer who created the music for TV's Rumpole of the Bailey. From July 2011.

This is the story of a composer of the kind of music that just fits so beautifully, that you hardly notice yourself humming along. Joseph Horovitz is a composer of concertos and ballets, operas and chamber music, yet he is best known for other kinds of music such as Rumpole of the Bailey, and Captain Noah and his Floating Zoo. Composer Debbie Wiseman in interview with Joseph Horovitz, journeys through his remarkable life and career.

Captain Noah has been translated into six languages, and has proved to be a best seller for Horovitz. The Berkshire Maestros, and conductor David Hill with the Bach Choir, have all recently rehearsed and performed this work, and give their views on why Captain Noah has been so popular over the past 40 years. Dancer Wayne Sleep, conductor John Wilson, and television executive producer Tony Wharmby, also discuss their collaborations with Horovitz, and give their thoughts on his music.

Horovitz's story begins with his escape from the Nazis as they entered Vienna in 1938, to then include giving musical appreciation lectures during the war to the forces, being awarded two Ivor Novello awards for his later compositions, and working with such comic legends as Gerard Hoffnung and Michael Flanders. This life journey has been one of distinction in many ways, yet Horovitz has not been taken as seriously as he'd like. Debbie Wiseman grapples with this issue, to understand why Horovitz has not received the acclaim that his artistry deserves.