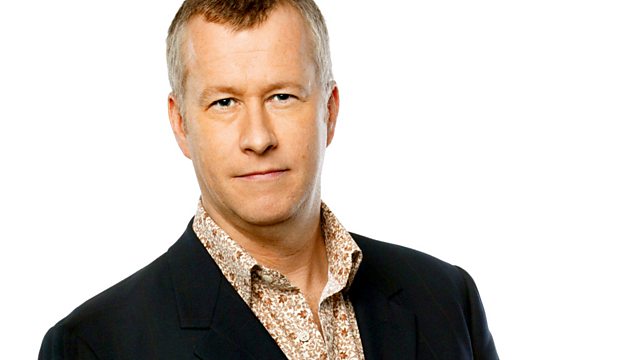 Top of the Class Series 3

Andrea Levy never planned on being an award-winning novelist, until she went to adult education creative writing classes. John Wilson reunites her with her tutor and a class mate.

Andrea Levy is now part of the literary establishment. She was short listed for the Booker Prize in 2010 with her novel, The Long Song. In Top of the Class, she goes back to the building where her creative success took root - the old City Literature building in London's Covent Garden.

As a school girl, Andrea's literary talent never shone - it was only when she started doing an adult education class in creative writing that she realised hers was a voice which had something powerful and resonant to say.

Encouraged by her classmates, some of her early classroom forays into creative writing were the starting point for her first novel, Every Light in the House Burnin'.

John Wilson takes Andrea back to the building and reunites her with her creative writing tutor, Alison Fell and class mate, Albyn Hall. They retrace their steps - try and find their former classroom of more than twenty years ago and tell the story of Andrea's literary journey from classroom to international success.

See all episodes from Top of the Class