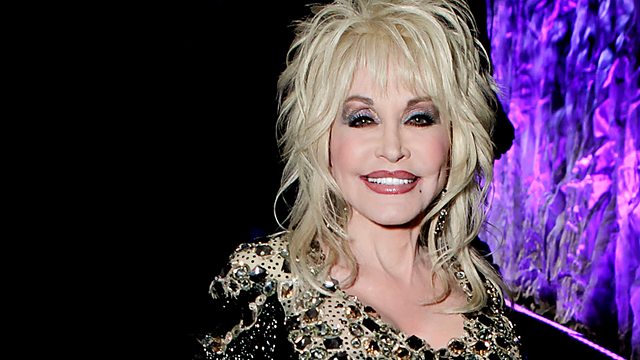 How Dolly Got Rotherham Reading

Sarfraz Manzoor meets music star Dolly Parton to find out more about her campaign to improve children's literacy. From 2011.

Dolly Parton grew up in poverty in rural East Tennessee, where children only attended school if there was no work to be done on the farm. She came to regard good literacy skills as one of the key passports to enhanced life chances and in 1995 she launched the 'Imagination Library'.

The idea was quite simple. All children in the area were sent one book a month from birth until five years. In 2007 she took South Yorkshire by surprise when she turned up in Rotherham - not a city used to celebrity visits. But what happened next? Did her library capture the imagination of Rotherham's children? We follow up to ask whether it was just a flash in the pan or a serious project.

Travelling to Dollywood for an Imagination Library conference, Sarfraz Manzoor meets people from all over the world who have signed up for the literacy project. From Alaskan children in remote communities to young readers in Nottingham, Sarfraz finds that Dolly's influence is global.

Sarfraz will meet Dolly Parton in Dollywood to talk about her life and work. We'll hear from those who knew her as a child and understand the motivations for this charitable work she undertakes with such passion.

It will be a journey to the glamourous heart of country music, but one which reveals much more about one of the world's best loved country singers. Dolly Parton in her own words and in her own personal world of the Imagination Library.