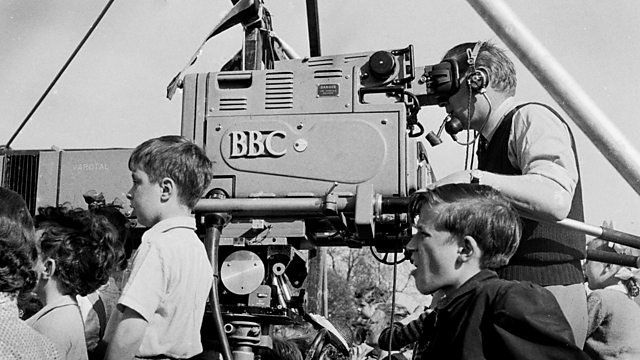 How we fell in love with regional telly. Contributors including Angela Rippon, Michael Parkinson and Martin Bell remember the early days, and suggest what the future holds.

This is the story of how we fell in love with regional telly. Contributors including Angela Rippon, Michael Parkinson and Martin Bell describe the excitement and sense of adventure that existed during the very early days of local TV. In the late 50s and early 60s viewers were offered a new vision of the places where they lived. ITV and the BBC took advantage of transmitter technology and battled for the attention of an emerging regional audience.

The programme makers were an eclectic bunch but shared a common passion for a new form of TV that they were creating. For more than half a century they have reported on local stories. The early film-makers were granted freedom to experiment and create different shows and formats, including programmes that would later become huge hits. Regional TV also acted as a launch pad for presenters and reporters who would become household names.

But just how real was this portrayal of regional life? And how will local life be reflected on our screens in the future?