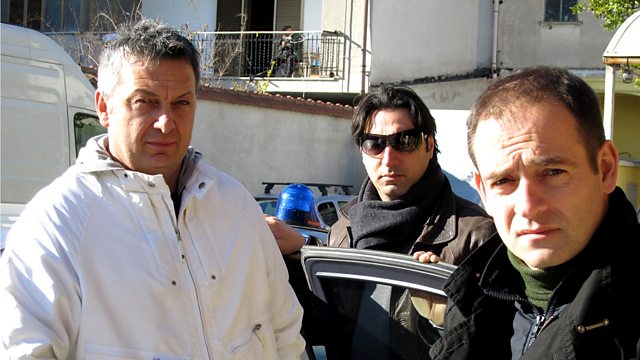 Investigative documentary. Reporter Mark Franchetti investigates Italy's deadliest mafia, the Camorra, to learn how it's survived for so long in a country at the heart of Europe.

The Camorra, the Naples mafia, is Italy's bloodiest organised crime syndicate. It has killed thousands and despite suffering many setbacks is as strong as ever. It is into drug trafficking, racketeering, business, politics, toxic waste and even the garbage disposal industry. Naples's recent waste crisis was in part blamed on the crime syndicate. Its grip on the city is far reaching.

Talking to Camorra insiders who have never spoken to the media before, and drawing on interviews with Camorra victims who are fighting back, reporter Mark Franchetti investigates Italy's deadliest mafia to learn how it has survived so long in a country at the heart of Europe and what it will take to defeat it.

The Invasion of Lampedusa