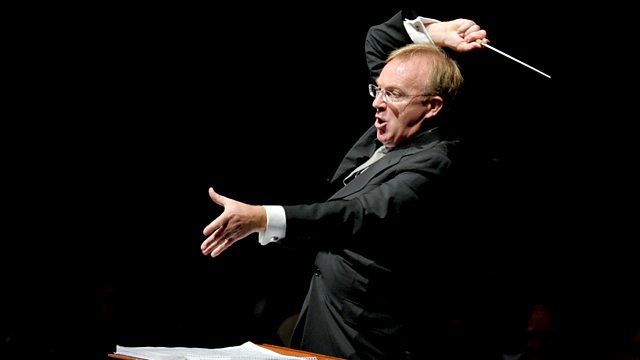 The BBC Concert Orchestra and National Orchestra of Wales join forces with a multitude of other musicians for the Proms debut performance of Havergal Brian's epic Gothic Symphony.

According to conductor Martyn Brabbins it will be one of the biggest classical undertakings ever mounted - "It's going to be a fantastic sonic spectacle, Gothic in the sense of architecture, detail, grandeur and mystery". Written in 1920, it's only been performed in concert five times since. The Gothic Symphony won a place in the Guinness Book of Records for being the longest symphony, requiring the largest forces. This is a rare chance to hear a unique and massive work, and not to be missed.

This Prom will be repeated on Tuesday 19 July at 2pm.