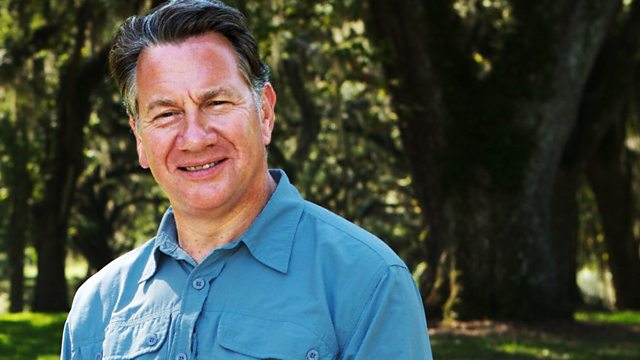 Top of the Class Series 3

The Rt Hon Michael Portillo returns to his grammar school in Harrow and meets up with his former Russian teacher, Mr Ken Waller, who remembers him as a pupil.

In today's instalment of Top of the Class, John Wilson takes Rt. Hon. Michael Portillo back to his former school in Harrow. In his day, it was a boys' grammar school and in this visit to celebrate 100 years of the school, Michael is one of the guest speakers. The school has changed greatly since Michael's time there and is now a mixed comprehensive.

At the school, Michael is reunited with one of his former teachers, Mr. Ken Waller who remembers him as a very conscientious pupil and someone who he never thought would go into politics! John Wilson also manages to get the school to find an old school report of Michael's which he has never seen.

See all episodes from Top of the Class