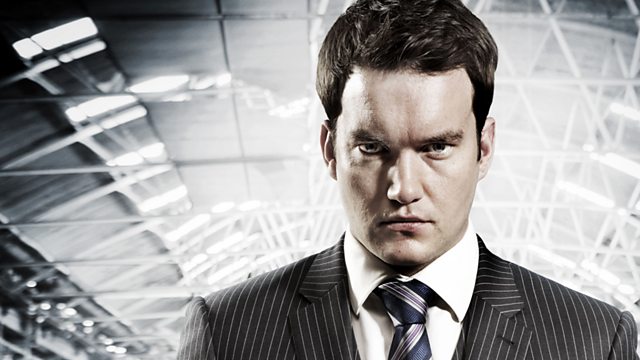 The House of the Dead

By James Goss. Jack and Ianto end up at the most haunted pub in Wales, where Mrs Wintergreen's séance sparks havoc. Stars John Barrowman, Gareth David-Lloyd and Eve Myles.

The brewery have called 'time' and it's the last night at The House of the Dead - the most haunted pub in Wales. Barry the barman has invited renowned psychic, Mrs Wintergreen, to hold a special séance to mark the occasion, and there's a big crowd hoping for the chance of seeing their deceased loved ones for one last time. But when Jack arrives on the scene, he's determined to stop them. Ianto is puzzled by Jack's behaviour, and Gwen is suspicious. Why is Jack acting so strangely? Then the ghosts start arriving - and all hell breaks loose.