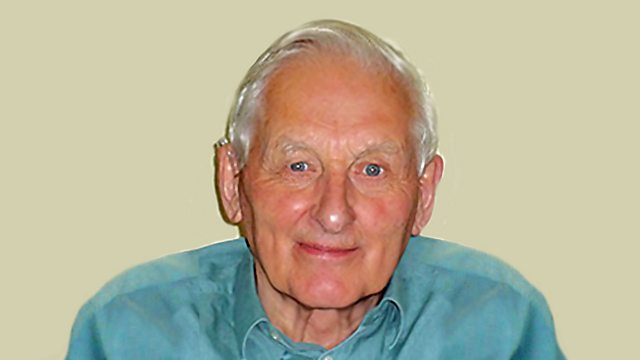 Now aged 90, he works under the name Araucaria and, for more than fifty years, has infuriated, intrigued and entertained with fiendish clues and mind-twisting anagrams.

Like his father and grandfather he became a vicar but, when divorce forced him to leave the church, crosswords provided an unlikely source of revenue.

Of the skills needed to dream up cryptic clues, he says: "So much of it is something that goes on unconsciously. You see the word, you play with it in your mind, you don't actually think about the punters at all at that stage, you try and do it for yourself. I hope that it equips one for life in the sense that it makes one think more clearly and that can only be good."

Record: Haydn - The Heavens are Telling
Book: The complete works of Saki.
Luxury: A telescope