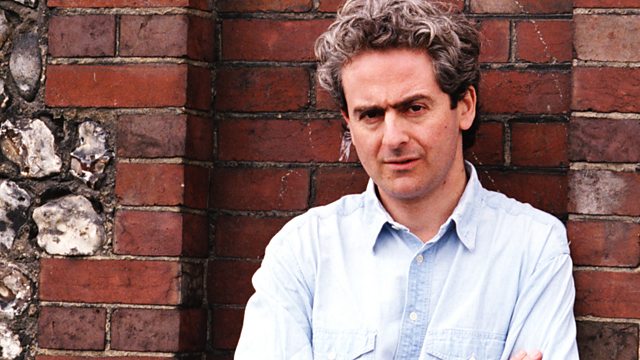 Jonathan Maitland profiles Nick Davies, the investigative journalist behind the story of the News of the World phone-hacking allegations that are dominating the headlines.

Jonathan Maitland profiles Nick Davies, the investigative journalist behind the story of the News of the World phone-hacking allegations that are dominating the headlines.
Nick Davies decided to become an investigative journalist after he saw the film All the President's Men, about the US journalists Bob Woodward and Carl Bernstein who revealed the Watergate story that brought down president Richard Nixon. Thirty-five years later, Nick Davies is considered one of Britain's top investigative journalists.
He has broken numerous stories, mostly for the Guardian newspaper. His scoops include the story about the nurse turned serial child murderer, Beverley Allitt, and the recent Wikileaks revelations.
He has written several books, including Flat Earth News. In this book he accuses many British newspapers of what he calls "churnalism", churning out stories based entirely on PR, press releases or wire copy, without further fact-checking. This did not make him the most popular man in Fleet Street, but he is one of the most respected.
He is a passionate, driven, and obsessive journalist. Where did these traits come from? Jonathan Maitland finds out what makes Nick Davies tick.
Producer: Arlene Gregorius.