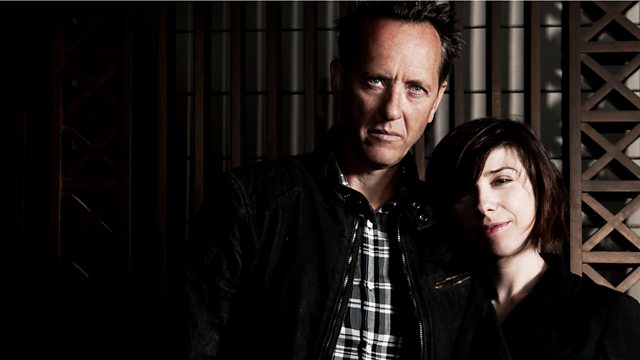 The comedy trio tell the epic tale of the French Revolution. Co-starring Richard E Grant and Sally Hawkins. From July 2011.

The French Revolution was one of the most far-reaching social and political upheavals in modern history spanning 10 years and involving the execution of the King, collapse of monarchy and slaughter of thousands at the guillotine.

Comedy trio The Penny Dreadfuls attempt to tell the epic story of the Revolution in one hour, with jokes.

Richard E Grant is Maximilien Robespierre the dictatorial architect of the Reign of Terror, who sent thousands to their death and Sally Hawkins is Marie-Therese, the 16 year old daughter of Marie Antoinette and Louis XVI.

Marie-Therese was incarcerated for three years by the revolutionaries. When she was locked up her father, mother, aunt and little brother were also with her. After the execution of her father the rest of the family were moved to another part of the tower and Marie-Therese was kept in solitary confinement. It's recorded that Robespierre visited Marie-Therese at one point in the tower but there's no historical record of that conversation. This play is that conversation.

See all episodes from The Penny Dreadfuls Present