BBC Four
Troubadours: The Rise of the Singer-Songwriter
Main content 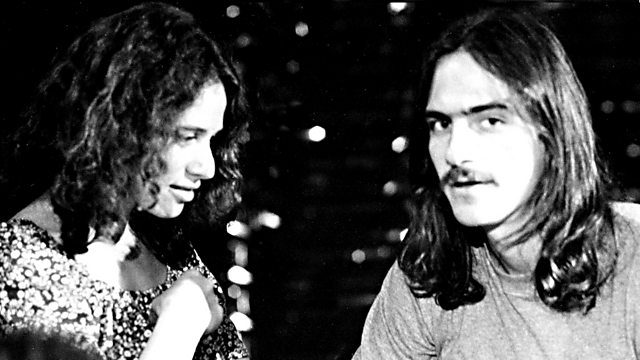 Troubadours: The Rise of the Singer-Songwriter

Documentary about the 1970s singer-songwriter culture in LA, focusing on the backgrounds and emerging collaboration between James Taylor, Carole King and the Troubadour venue.

Morgan Neville's full-length documentary is James Taylor and Carole King's first-hand account of the genesis and blossoming of the 1970s singer-songwriter culture in LA, focusing on the backgrounds and emerging collaboration between Taylor, King and the Troubadour, the famed West Hollywood club that nurtured a community of gifted young artists and singer-songwriters.

Taylor and King first performed together at the Troubadour in November 1970, and the film explores their coming together and the growth of a new, personal voice in songwriting pioneered by a small group of fledgling artists around the club. Contributors include Taylor, King, David Crosby, Roger McGuinn, Jackson Browne, Bonnie Raitt, Kris Kristofferson, JD Souther, Peter Asher, Cheech & Chong, Steve Martin and Elton John.