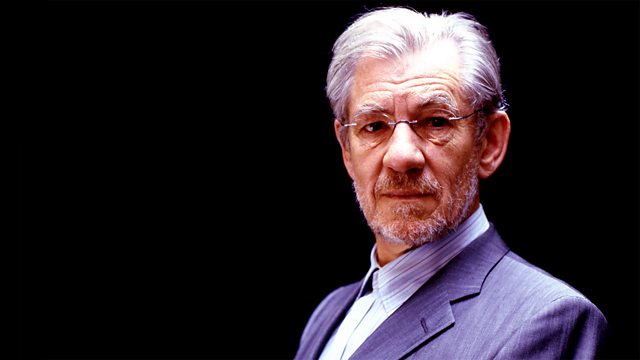 Martin Jarvis directs Ian McKellen, Charles Dance and a starry cast in Bernard Shaw's first play. Written in 1892 it became an immediate success and remains astonishingly relevant in the present property investment world. Funny, observant, incisive in examining moral dilemmas and business ethics. What happens if an Englishman, decent enough in private, shuts his eyes and conscience to the monstrous abuses of the poor by slum landlords, especially if the remedy might affect his own financial security? The theme has resonated down the years.

A Jarvis and Ayres Production for BBC Radio 3.

My Heart's a Suitcase