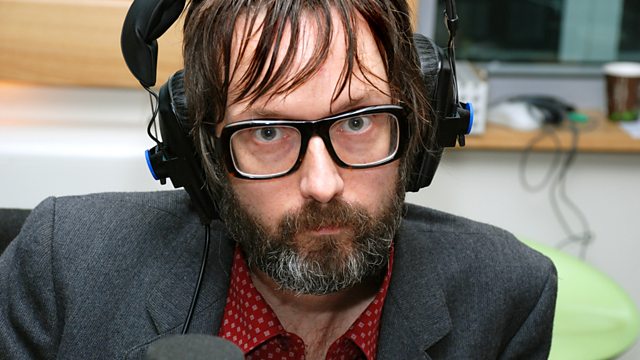 From the Queen Elizabeth Hall, London, Jarvis Cocker presents a concert focusing on the evolution of electric instruments, with the BBC CO under Charles Hazlewood.

From the Queen Elizabeth Hall, London

Hearing is believing - Jarvis Cocker is your host, and with the BBC Concert Orchestra opens a box of electric delights designed to scatter sound to the outer limits.