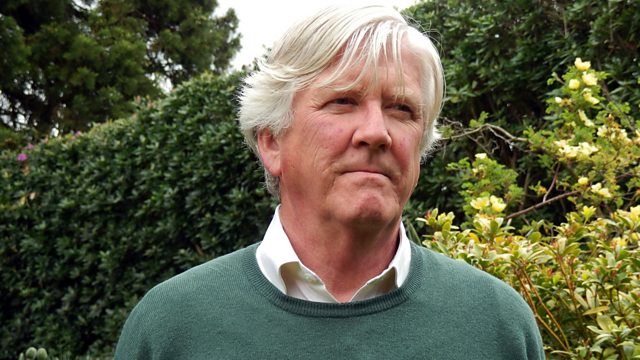 Documentary featuring a group of men in their fifties and sixties who suffered terrible abuse as young children, and who have now started legal proceedings for compensation.

In 2009, over a hundred former pupils from two Catholic prep schools in England and Tanzania were reunited via the internet. Chatting in cyberspace, they discovered they had all suffered terrible abuse at school: mental, physical and, in some cases, sexual. As young children they were frightened into silence by their abusers.

Now, as men in their fifties and sixties, and strengthened by the group, they want the truth to come out. Twenty two men have started legal proceedings against the Rosminian Order for compensation. They want justice. But half a century has passed, and their abusers are now elderly. What will it take to repair the damage and for the victims to feel able to move on?