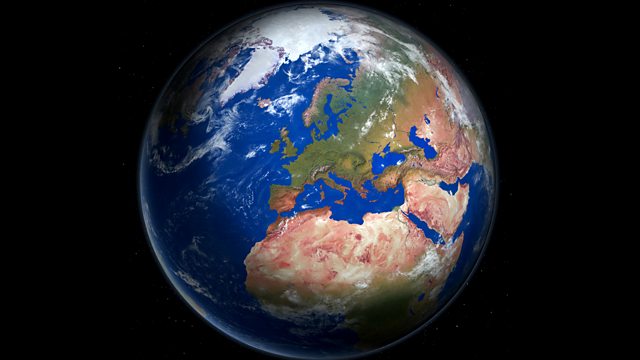 Lopa Kothari presents tracks from around the world and a session by Indian Sufi singer Hans Raj Hans, who performs Punjabi-language songs and featured in 2011's Alchemy Festival.

Lopa Kothari with tracks from across the globe and a session from Indian Sufi singer Hans Raj Hans.

Hans Raj Hans sees his main role as conveying the message of the ancient Sufi masters through music. His Punjabi-language songs have a more lyrical style than the better-known Sufi Qawwali style of the late Nusrat Fateh Ali Khan - but he feels his music is a 'truer' approach to Sufism. He also frequently writes and sings music for Bollywood films, and occasionally makes appearances in them too. He recently featured in London South Bank's Alchemy Festival.