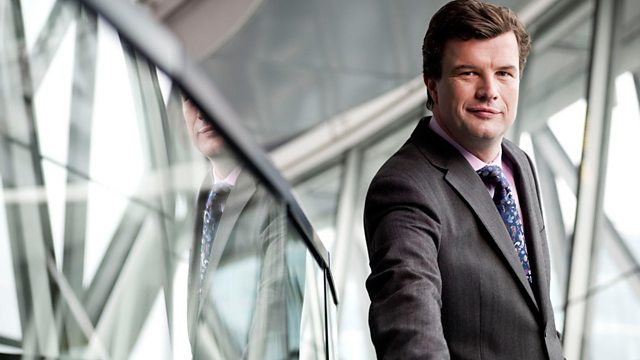 Presented by Petroc Trelawny. With performances in the studio by members of the cast of the upcoming Sondheim Road Show, directed by John Doyle, plus percussionist Kuniko Kato.

Percussionist Kuniko Kato performs vibraphone and glockenspiel live on In Tune ahead of her appearance at the Cheltenham Festival. She has just released a new album 'Kuniko Plays Reich' containing Steve Reich works on Linn Records.

Presented by Petroc Trelawny.
With a selection of music and guests from the music world.
Main news headlines are at 5.00 and 6.00
E-mail: in.tune@bbc.co.uk.