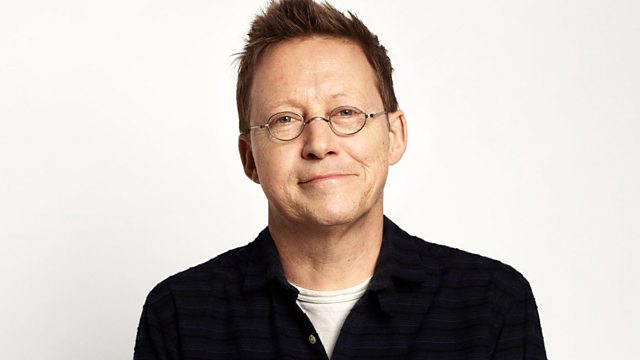 Fleetwood Mac star Stevie Nicks joins Simon in conversation. The voice behind such Fleetwood Mac classics as 'Dreams' (which she wrote), Stevie releases her latest solo album, 'In Your Dreams' this week. Produced by Glen Ballard and Eurythmics' Dave Stewart (who shares writing credits on many tracks), the album features contributions from Fleetwood Mac's Mick Fleetwood and Lindsey Buckingham.

Also on the show, another listener steps into the Confessional, and there's more Homework to tackle. Plus, Matt Williams has the latest sports news, Rebecca has the money, and Sally delivers the travel updates.