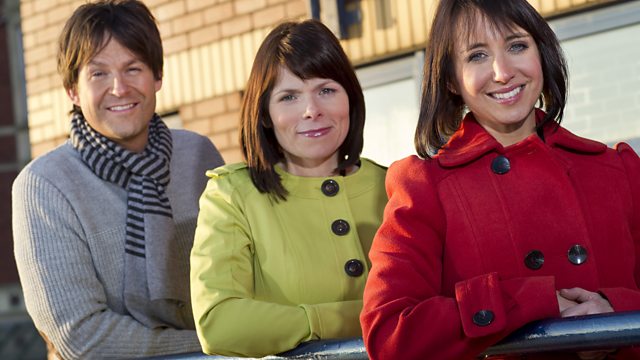 Consumer magazine. Rachel Treadaway-Williams looks into a loan company accused of exploiting the vulnerable, and Lucy goes to bat for the woman charged twice for the same service.

This week Rachel Treadaway-Williams visits Anglesey to investigate a company accused of exploiting the most vulnerable. Loansathome4U offer home credit, with collectors going door-to-door to collect repayments. Last year Shelagh Barlow, who relies on Disability Living Allowance and incapacity benefit took out several loans but then found herself struggling to meet the repayments. According to Anglesey's Citizen's Advice Bureaux, she's one of many disabled people who should never have been offered a loan.

It's all the rage. Every day a popular discount voucher site offers incredible deals to those who've signed on. But health experts say that botox and boob jobs shouldn't be sold in the same way as cut-price meals and manicures.

The price of oil is soaring, and for many people who live in the country and rely on oil for domestic heating, that's had a huge impact. But in Llanddewi Brefi in Ceredigion, the community's found a cheaper way to buy their fuel. Rhodri finds out more.

And Lucy's getting money back for a Sky customer who found she was being charged twice for the same phone service.