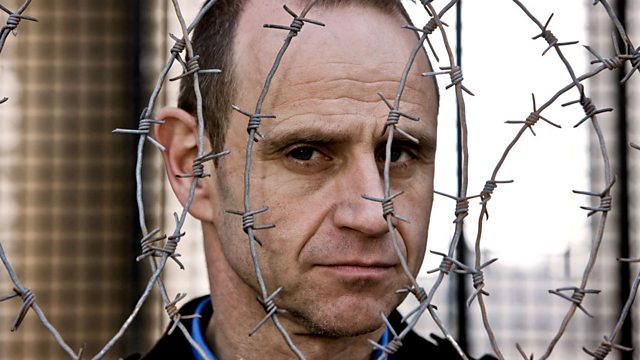 Evan Davis uncovers the truth behind the economic migrants who cross continents to try to illegally enter Britain, as two reporters follow the dangerous routes they use to get in.

Evan Davis uncovers the truth behind the economic migrants who cross continents to try to illegally enter Britain. In a ground-breaking special edition of Panorama, two reporters set out to follow the journeys that these migrants take along the most popular and dangerous routes to the UK.

Shoaib Sharifi begins in his homeland of Afghanistan, following people as they enter Greece illegally. He discovers hundreds of fellow-Afghans sleeping on the streets of Athens, many with their children, and meets those who risk everything to smuggle themselves on lorries for Italy and beyond.

Ugandan-born Kassim Kayira looks at the trade in fake documents that many Nigerians are using to fly into the UK, before heading to the Sahara and North Africa to meet those prepared to risk death for their dream of getting to Britain.

And Evan Davis explores what Britain and the rest of Europe is doing to stop these economic migrants getting in.

This is the story of people from across the world who risk their lives to find a way into Britain and a Fortress Europe. But just how hard is it to break into Britain? And why do so many risk so much to try?

Can You Trust Your Bank?