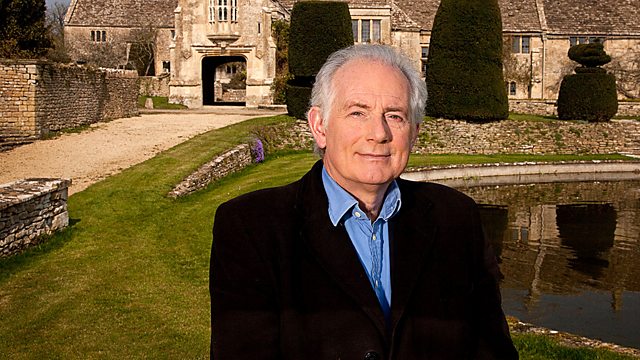 The Country House Revealed
Episode 6 of 6

Marshcourt is one of the most extraordinary buildings in Britain - a white chalk Lutyens masterpiece, possibly his greatest, perched above the flowing waters of Britain's best and most exclusive fishing river - the Test. Built as an Edwardian pleasure palace, with its interior still miraculously intact, it evokes the decadence and frivolity of that vanished age, as no other.

However, Marshcourt stands for something more: a Britain dominated by finance. It was Herbert Johnson, a broker, that paid for this opulence. The first great houses were built by robber barons, and 500 years later it was the bankers' turn. Marshcourt's narrow escape from the wrecking ball, as Johnson repeatedly teetered on the edge of bankruptcy, is testament to what that transformation has meant for this country.