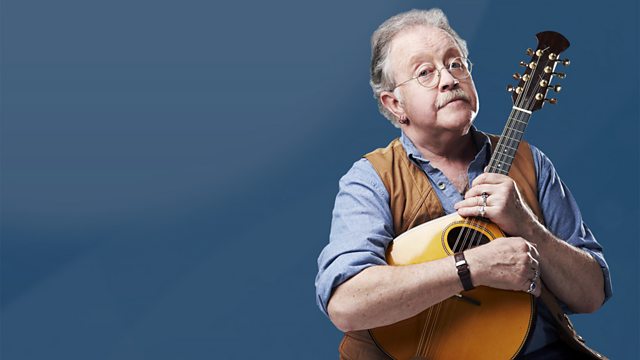 With Graeme Taylor of The Home Service

Mike Harding presents the best in folk, roots and acoustic music, including an interview with guitarist Graeme Taylor about folk rock band The Home Service.

Mike Harding presents an hour of the best in folk, roots and acoustic music. Tonight's show includes an interview with folk rock guitarist Graeme Taylor, best known for his work with The Albion Band and The Home Service.

Live 1986 is a live recording of the acclaimed group - which features John Tams on lead vocals - performing at the Cambridge Folk Festival in that year. It was put together from previously unheard tapes that lay hidden in their former sound engineer's cupboard for the last 25 years, and captures one of the giants of folk rock at the peak of their powers.