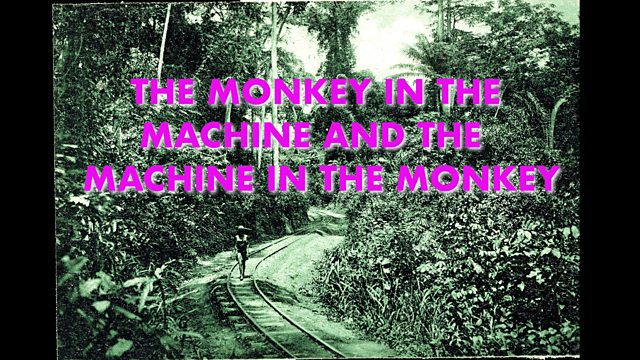 Exploring how computers have changed society. Why do humans find the machine vision beguiling - does it excuse our failure?

A series of films exploring the idea that we have been colonised by the machines that we have built, seeing everything in the world today through the eyes of computers.

This episode looks at why we humans find this machine vision so beguiling. The film argues it is because all political dreams of changing the world for the better seem to have failed - so we have retreated into machine-fantasies that say we have no control over our actions because they excuse our failure.

At the heart of the film is one of the most famous scientists in the world - Bill Hamilton. He argued that human behaviour is really guided by codes buried deep within us. It was later popularised by Richard Dawkins as 'the selfish gene'. It said that individual human beings are really just machines whose only job is to make sure the codes are passed on for eternity.

The film begins in 2000 in the jungles of the Congo and Rwanda. Hamilton is there to help prove his dark theories. But all around him the Congo is being torn apart by 'Africa's First World War'. The film then interweaves the two stories - the strange roots of Hamilton's theories, and the history of the West's tortured relationship with the Congo over the past 100 years.

The Use and Abuse of Vegetational Concepts