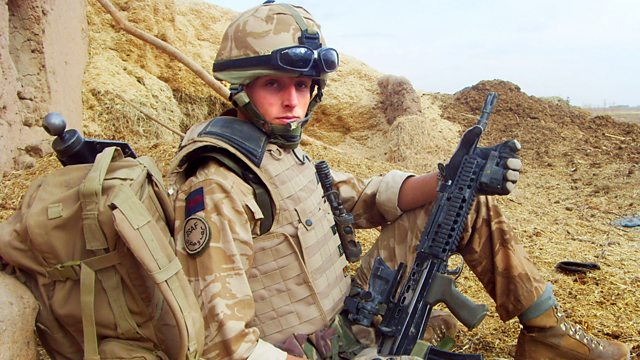 Documentary focusing on a Grenadier Guards platoon, and showing how a guardsman's death was a turning point in the public's awareness of the human cost of IEDs.

The second episode focuses on a young platoon from the Grenadier Guards and their terrifying struggle with landmines, also known as Improvised Explosive Devices (IEDs).

Captain Alex Rawlins filmed his men as they lost of one their mates, 23-year-old Guardsman Jamie Janes, who stood on a landmine during a patrol.

The film shows how Jamie Janes's death became a turning point in the British public's awareness of the human cost of IEDs and how a misspelled letter turned into a political storm for the then Prime Minister, Gordon Brown.

Our War: Caught in the Crossfire—Series 1 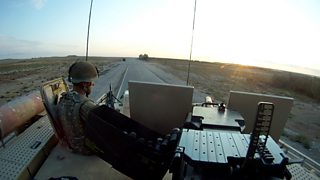 The second series of Our War features insights into the lives of our front line troops.