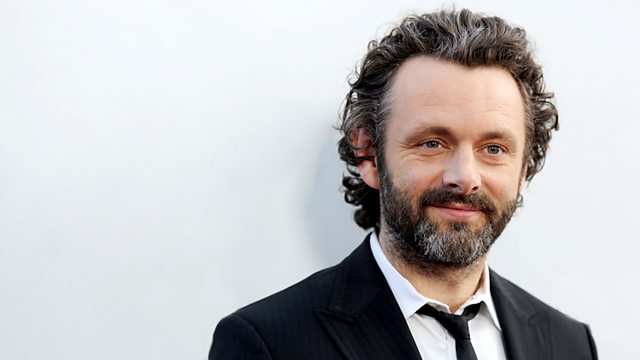 Passion in Port Talbot
Episode 2 of 2

How the residents of Port Talbot helped Michael Sheen stage a modern retelling of the Passion of Christ in and around the town's environs to an audience of over 12,000.

At Easter 2011, actor Michael Sheen (Twilight, Frost/Nixon) returned to his hometown of Port Talbot to direct and star in a modern, secular retelling of the Passion of Christ. This film captures the highlights of three days of drama played out in the streets, beach and shopping centre of the South Wales industrial town.

The play includes suicide bombers, mass public protest and ghostly visions, and features a guest appearance from Welsh rock band Manic Street Preachers. It climaxes with a terrifying scene of public execution in front of an audience of 12,000 people on a roundabout at the seafront. Described in the leading national newspaper as 'one of the oustanding theatrical events of the decade', the play featured over 1,000 members of the community.

The Town Tells Its Story

See all episodes from Passion in Port Talbot

See all clips from It Has Begun (5)