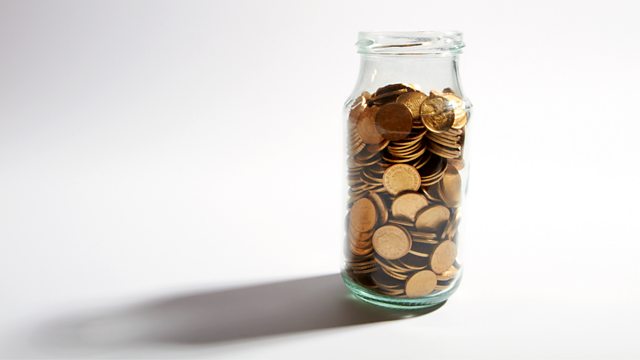 The Essay It Talks
Episode 2 of 5

Focusing on the first banks - in Babylonia around 3,000 BC, when temples and palaces were used to store valuables.

2. Banks - these first emerged in Babylonia around 3,000BC. Temples and palaces provided safe havens for the storage of valuables. At first just grain was accepted, later other goods including cattle and agricultural implements were banked. But when precious metals became acceptable, the idea of something not utilitarian having a value became current. Some 1,200 years later the ruler Hammurabi formulated a code to govern banking operations. Right from the beginning there were connections between money, banks, religious and temporal authorities.