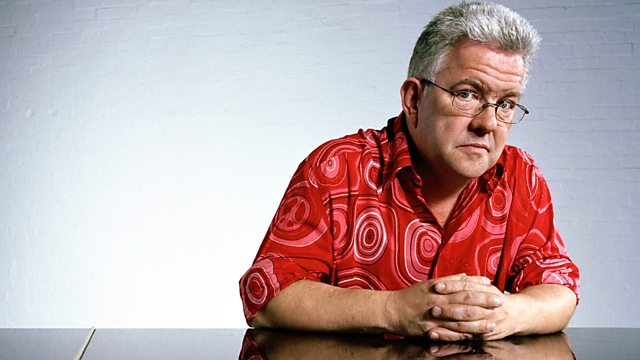 Scourge of public transport and perpetrators of tinny sounds - young people are reclaiming buses and trains with their tiny mobile phone speakers and gangster tracks. The 'sodcast' is everywhere. But is it really such a menace? Ian McMillan recaptures his own youth when he was ghetto blasting Captain Beefheart and sets out on Yorkshire's buses to unpick the sodcasting phenomenon.

Inspired by a bus campaign to exterminate the sodcaster, he meets passengers newly committed to giving up their music in public, and plenty who will fight to the last for their right to peace and quiet. In Hackney he rides with school girls who switch from tunes on their phones to self-composed raps about school dinner ladies, and visits the producer of one of the UK's most sodcasted tracks to learn the secrets of remixing music for the lowest of lo-fi reproduction.

But can Ian convince a bus-load of sceptics that sharing music is an act of charity rather than an assault on our personal space? The ultimate sodcast is his plan, a 'joycast' of music to unite rather than divide. It turns out to be quite a challenge.....