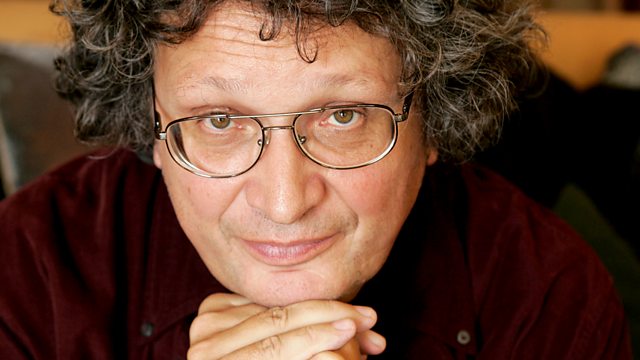 Catherine Bott talks to Belgian singer and conductor Rene Jacobs about his outstanding career as both countertenor and conductor, and founder of the ensemble Concerto Vocale.

Catherine Bott talks to the Belgian singer, conductor, scholar and teacher René Jacobs. They chat about his early career as a counter-tenor before he founded the ensemble Concerto Vocale. Music in the programme includes early recordings by him singing in works by JC Bach and Steffani, and extracts from his recordings conducting operas and oratorios by Handel and Monteverdi.