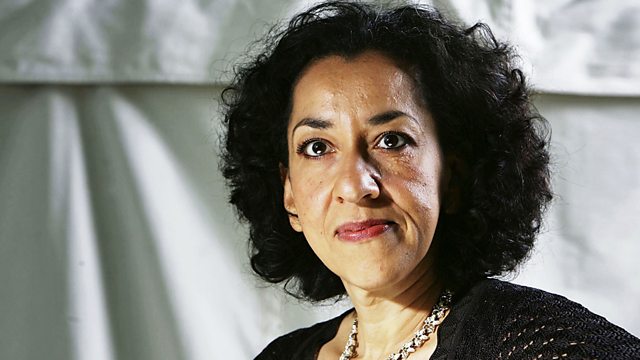 Born in London to Jamaican parents, she has spent much of her career describing the experiences of Caribbean immigrants and cementing the role they have played in British life. Her books have found both a large and appreciative audience as well as critical success - Small Island was named Whitbread Book of the Year, while Long Song, was shortlisted for the Man-Booker Prize. Her achievements are all the more extraordinary because she says she didn't read her first novel until she was 23 years old. She says: "The reason I write is because I am exploring my heritage - and there's still a lot of that story untold."