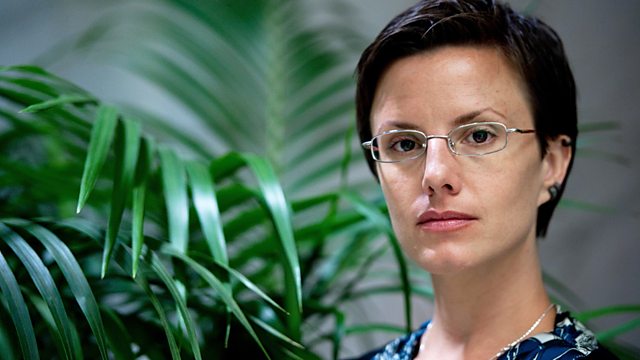 Presented by Jane Garvey. An interview with Sarah Shourd on her 14 months in an Iranian jail; who should win the Orange Prize for fiction? And is it Gran, Grandma or Gaga?

In July 2009 Sarah Shourd was arrested, along with two other Americans, for allegedly straying over the Iraqi border into Iran. Sarah Shourd talks to Jane about surviving her time in jail, solitary confinement and her campaign to get her fiancé and friend released. Ahead of this week's Orange Prize for fiction Erica Wagner, literary editor of the Times and writer, Bidisha discuss the shortlist. Ann Oakley considers the legacy of Barbara Wootton, the first woman to sit on the woolsack and do you have a Gran, Grandma or Gaga? What do grandparents today want to be called?