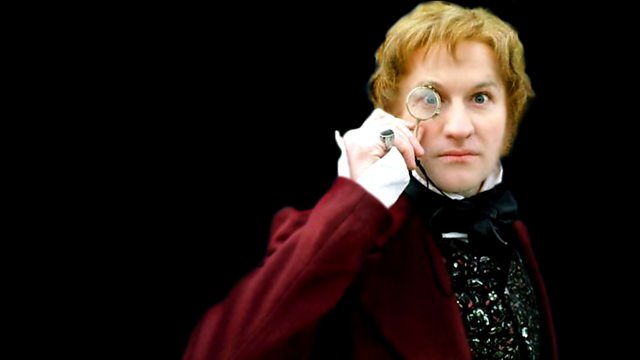 Pierce Egan's news of slums, a king's interiors and a dog-and-monkey fight. Stars Geoffrey McGivern. From May 2006.

If Pierce can't meet his deadline, how will the audience hear about a visit to the slums, George IV's interior decorating, and a dog fighting a monkey?

See all episodes from Life in London