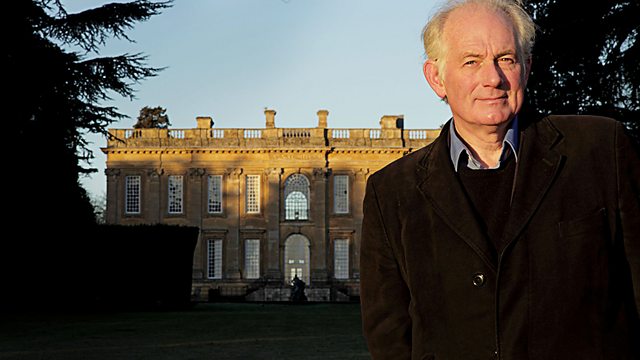 The Country House Revealed
Episode 3 of 6

Exploring Britain's private country houses. Easton Neston was completed in 1702 by Nicholas Hawksmoor, but to what extent was its design directed by Christopher Wren?

Architectural historian Dan Cruickshank explores Britain's finest country houses. Easton Neston, Northamptonshire, was completed in 1702 and is an architectural gem, one of the most beautiful examples of a short-lived but glorious style known as the English Baroque. Work on the house was begun by Sir Christopher Wren and finished by his mysterious protege, Nicholas Hawksmoor. Who designed what, and precisely when, has become a long-running debate. But it's one that, in this programme, is finally put to bed.

Easton Neston's ingenious construction is just one of the secrets hidden behind its elegant facade - the building has had a colourful history. In modern times, it has hosted a Formula One racing team and it is now the headquarters of a global fashion brand.