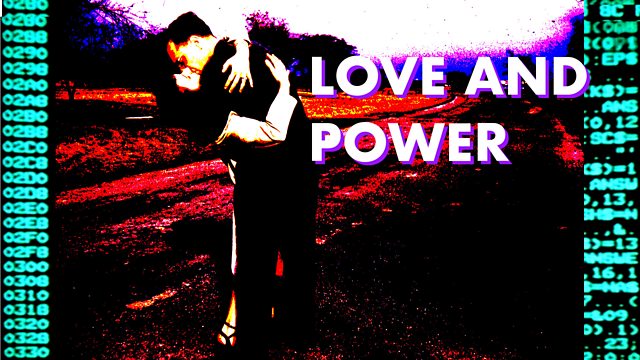 Series of films exploring the idea that humans have been colonised by the machines they have built, seeing everything in the world through the eyes of computers.

A series of films about how humans have been colonised by the machines they have built. Although we don't realise it, the way we see everything in the world today is through the eyes of the computers.

This is the story of the dream that rose up in the 1990s that computers could create a new kind of stable world. They would bring about a new kind global capitalism free of all risk and without the boom and bust of the past. They would also abolish political power and create a new kind of democracy through the internet where millions of individuals would be connected as nodes in cybernetic systems - without hierarchy.

The film tells the story of two perfect worlds. One is the small group of disciples around the novelist Ayn Rand in the 1950s. They saw themselves as a prototype for a future society where everyone could follow their own selfish desires. The other is the global utopia that digital entrepreneurs in Silicon Valley set out to create in the 1990s. Many of them were also disciples of Ayn Rand. They believed that the new computer networks would allow the creation of a society where everyone could follow their own desires, yet there would not be anarchy. They were joined by Alan Greenspan who had also been a disciple of Ayn Rand. He became convinced that the computers were creating a new kind of stable capitalism - "Like a New Planet", he said.

But the dream of stability in both worlds would be torn apart by the two dynamic human forces - love and power.

The Use and Abuse of Vegetational Concepts