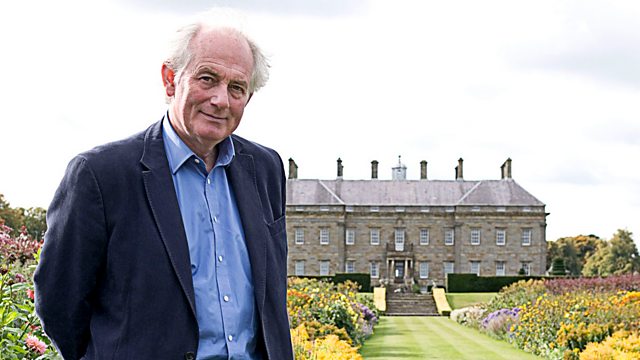 The Country House Revealed
Episode 2 of 6

Dan Cruickshank visits houses never before open to public view. He is granted privileged access into the world of architect Sir William Bruce at Kinross House.

Kinross House tells a unique story about a man imperative to the restoration of King Charles II - Sir William Bruce. A one time merchant who became one of the richest men in Scotland. With insight from Sir William's descendants, journalists and Scottish aristocracy, secrets long since forgotten are revealed, and offer an explanation into his ultimate downfall.

The programme follows the story of Kinross house from its early beginnings through to its current owners and poignant sale in 2010.