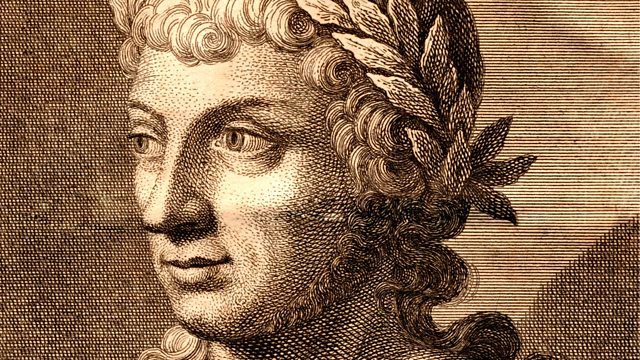 Melvyn Bragg and his guests discuss the life and work of the ancient Greek historian and soldier Xenophon.

Melvyn Bragg and his guests discuss the life and work of Xenophon.Xenophon, an aristocratic Athenian, was one of the most celebrated writers of the ancient world. Born in around 430 BC, he was a friend and pupil of the great philosopher Socrates. In his twenties he took part in an unsuccessful attempt to overthrow the Persian king Artaxerxes II, and played a key role in guiding the surviving Greek troops - known as the Ten Thousand - back to safety. It was a dangerous journey from deep inside hostile territory, and lasted more than a year. Xenophon's gripping account of this military campaign, the Anabasis, is one of the masterpieces of Greek literature.Xenophon went on to write a history of the Peloponnesian War and its aftermath. But he was not just a historian, and his other works include books about household management, hunting and his mentor Socrates. His advice on the education and behaviour of princes had a significant influence in Renaissance Italy, and his treatise on horsemanship is still widely read today.With:Paul CartledgeA.G. Leventis Professor of Greek Culture at Cambridge UniversityEdith HallProfessor of Classics and Drama at Royal Holloway, University of LondonSimon GoldhillProfessor in Greek Literature and Culture at the University of Cambridge and Fellow and Director of Studies in Classics at King's College.Producer: Thomas Morris.