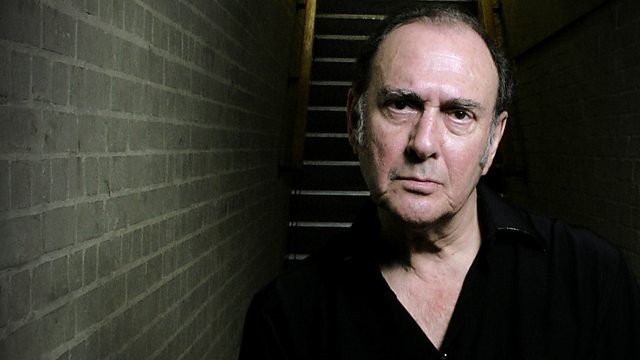 Matthew Parris is joined by Diane Abbott MP and biographer and critic Michael Billington to explore the life of playwright and Nobel Laureate Harold Pinter.

His name - if you add an "esque" to it, as in Thatcheresque or Ortonesque - defines that which is 'marked especially by halting dialogue, uncertainty of identity, and air of menace'. But today's great life is not an easy man to encapsulate. He was a polymath - a playwright, poet, screenwriter, actor, director, political activist and Nobel Laureate - whom his biographer describes as 'an instinctively radical poet whose chosen medium is drama.' He was one of Britain's most celebrated writers - the master of the pause - Harold Pinter.

Pinter is said to have 'stamped his mark on the cultural and political scene as an observer of suburban brooding and as an irate iconoclast.' He was also born in Hackney, which explains in part why he has been chosen by Diane Abbott, Shadow Minister for Public Health, and MP for Hackney North and Stoke Newington.

The programme explores Pinter's life and his appeal for Abbott with expert assistance from Pinter's biographer, the writer and critic Michael Billington.