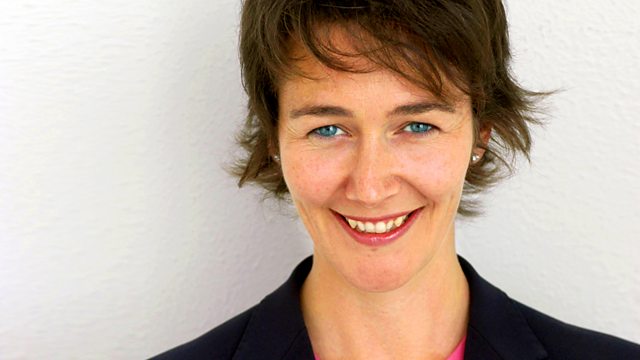 Jane Little with the religious and ethical news of the week. Moral arguments and perspectives on stories familiar and unfamiliar.

Jane Little with the religious and ethical news of the week. Moral arguments and perspectives on stories familiar and unfamiliar.

The Lourdes Military pilgrimage for peace began in 1958, this year over 20,000 international military will attend. John Laurenson meets servicemen and women who have made the trip this weekend

Humans are 'predisposed' to believe in God and the afterlife, according to a major international study which has taken three years and two million pounds to complete. Jane discusses the findings of The Cognition, Religion and Theology Project with Dr. Justin Barrett.

The President of the Philippines has risked ex-communication from the Catholic Church over his plans to distribute free condoms and offer sex education in schools. BBC Correspondent Kate McGeowan tells Jane how this threatens to divide this strict Catholic country

Edward Stourton investigates the Islamic Gulen movement in Turkey whose influence permeates right around the world.

In January this year Pakistani government minister Salman Taseer was shot 27 times by a man who was assigned to be his bodyguard. His fight to stand up for the rights of minority Christians in Pakistan has been taken up by his 22 year old daughter Shehrbano and she will explain to Jane why carrying on his work is so important

And a matter of days after he was appointed the new Bishop of Ebbsfleet. Jonathan Baker resigned from the Freemasons. Jane will explore whether freemasonry is at odds with Christianity with Alison Ruoff, a member of the Church of England Synod and the Reverend Dr John Railton, who is both a mason and clergyman.