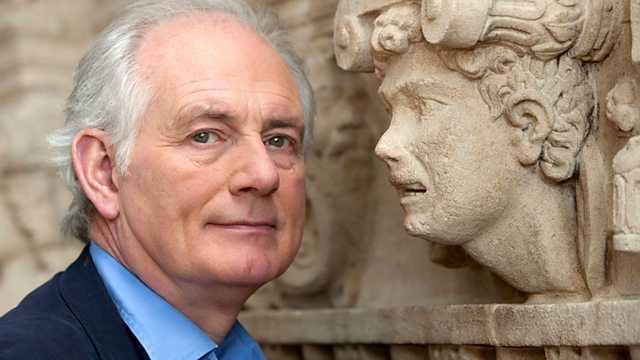 The Country House Revealed
Episode 1 of 6

In the first of a six part series visiting houses never before open to public view, architectural historian Dan Cruickshank takes an exclusive tour around one of Britain's oldest country homes - an immaculately preserved relic of the Mediaeval and Tudor ages.

Hidden in the depths of the Wiltshire countryside, South Wraxall Manor was built by a family with a fascinating but dramatic and chequered history - the Longs. From lowly origins as descendants of a livestock rustler they rose through the Tudor period to become knights of the realm, friends of Henry VIII and Elizabeth I, and one of the most powerful dynasties in England.

Along the way Cruickshank discovers how a brutal family murder inspired one of Shakespeare's greatest plays, examines how the Longs' skulduggery and connivance brought them unprecedented wealth, and meets both the last member of the Long family to live there and the house's current owner - Gela Nash-Taylor, founder of the American fashion house Juicy Couture.