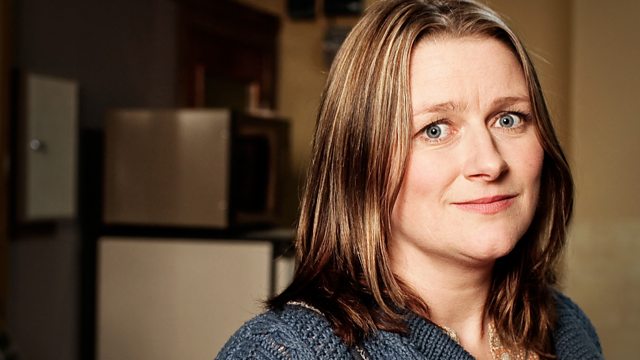 A Telegram From the Queen

It's 2011, and for Alice's 100th birthday present, Ruthie sets out to put her family back together again. With Edna Dore.

For Alice's 100th birthday present, her granddaughter Ruthie sets out to put her family back together again. The final play in Katie Hims' trilogy of heartbreak and redemption.

Edna Doré stars in A Telegram from the Queen, the final play in this trilogy by acclaimed radio dramatist Katie Hims charting one family's tragi-comic history of heartbreak and redemption. The trilogy won the 2011 BBC Audio Drama Award for Best Drama, where Rosie Cavaliero also picked up the Best Actress award.