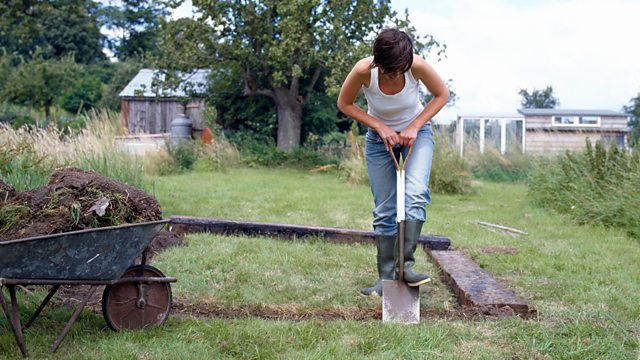 Presented by Jane Garvey. Is talking to the Taliban a betrayal of Afghanistan's women? The future of work; an interview with Jane Harris; and the tyranny of gardening.

On today's Woman's Hour we ask whether talking to the Taliban is a betrayal of Afghanistan's women? Jane's guests are Orzala Ashraf, who organised secret literacy and health programmes for Afghan women and girls whilst the Taliban were in power, and Meena Baktash.

Jane discusses the future of work with Lynda Gratton and asks what will a job involve in 2025?

Jane Harris, author of the acclaimed The Observations, which was short-listed for the Orange Prize in 2007, talks about her second novel: Gillespie and I. It is largely set in the late 19th century, and involves anonymous letters, sleazy journalism and a notorious court case. We ask Jane Harris why she returned to the setting of late 19th Century Glasgow - and to writing about madness.

Anne Wareham claims she hates gardening. She says it's "repetitive and mind-blowingly boring, just like housework". She doesn't dig, turn her compost heap, remove leaves or anything else from her borders - she lets it rot where it grew. But garden she does and on a scale few of us could contemplate - "four acres of garden . practically single handed". And she gardens, she claims, entirely for the end result - "the point is the product" - the garden itself. She has just published a book, The Bad Tempered Gardener, and she and fellow gardener and writer, Lia Leendertz join Jane Garvey in the studio to discuss the challenges, the joys, and most importantly, the point of gardens and gardening today.