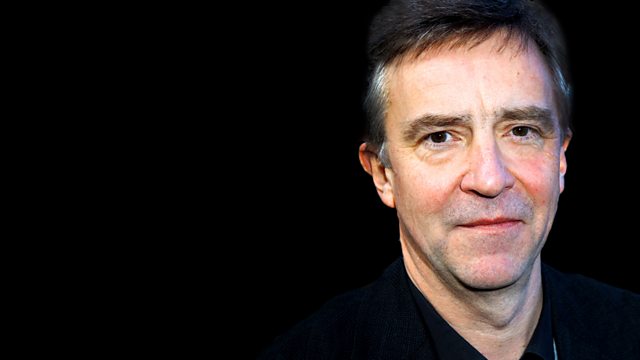 John McCarthy looks at Nagaland in north east India with Jonathan Glancey, beekeeping in Kosovo with Elizabeth Gowing and skiing in Iran with Henry Iddon.

John McCarthy hears from architectural journalist Jonathan Glancey about the little visited state of Nagaland in north east India. Although concerned with buildings in his profession, Jonathan has returned several times to a land that has little of the built environment but much stunning mountain scenery - and the wildness of this frontier region gives it the air of a lost kingdom.

When Elizabeth Gowing went to Kosovo to live she found that one way to getting know this country of mixed cultures in the years after its civil war was through beekeeping. John talks to her about how she fell in love with a nation that is finding its feet in modern Europe whilst still holding on to the past - and honey.

John also meets Henry Iddon a British speed skier who grabbed the chance recently to go skiing in Iran where his experiences included the descent of a volcano.