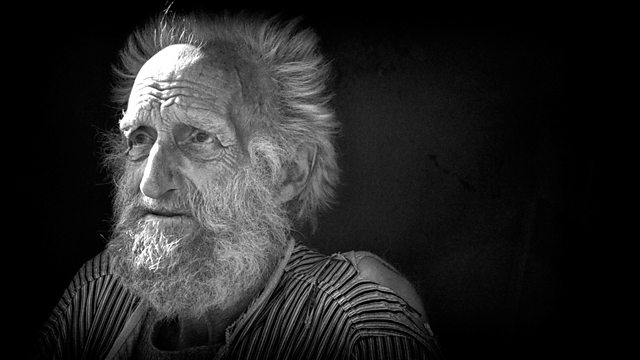 Last Days of the Arctic: Capturing the Faces of the North

Documentary following Ragnar 'Rax' Axelsson on his mission to capture the human faces of climate change by photographing the vanishing lifestyles of the people of the north.

Ragnar Axelsson, known as Rax, is a photograher for Iceland's largest newspaper. This documentary follows him on his life's mission, to capture the human faces of climate change by photographing the vanishing lifestyles of the people of the north.

Rax is among the most celebrated photographers in the world and his series of photographs, Faces of the North, is a living document of the dying cultures of the far northern reaches of the planet, mainly Icelandic farmers, fishermen and the great hunters of Greenland.

'It was really only one photograph that started me off,' he says. 'An old man in a rowing boat and his dog on a skerry. I thought to myself, these men are vanishing. If I don't photograph them now, no one will remember them and no one will know that they ever existed.'

Rax spent his childhood summers on an isolated farm on the southern coast of Iceland, where the farmers lived off of the land as countless generations had before them. As a child he was enraptured by the landscape and the interactions between man and nature.

Twenty-five years ago, his fascination with people who try to survive in extreme circumstances took him from Iceland to Greenland - a place which has continually inspired him to return.

His photo essays of the hunters of Greenland are legendary. Rax could well have been a hunter himself - and we watch him as he stalks his images and strikes at the opportune moment. Fascinated by stories of half-forgotten people who have adapted to unspeakably harsh conditions, Rax is now documenting them as they cope with extreme changes to those conditions as the result of climate change.

Last Days of the Arctic is a celebration of the photographer and his subjects, an elegy for a disappearing landscape and the people who inhabit it.

A Cry from the Grave